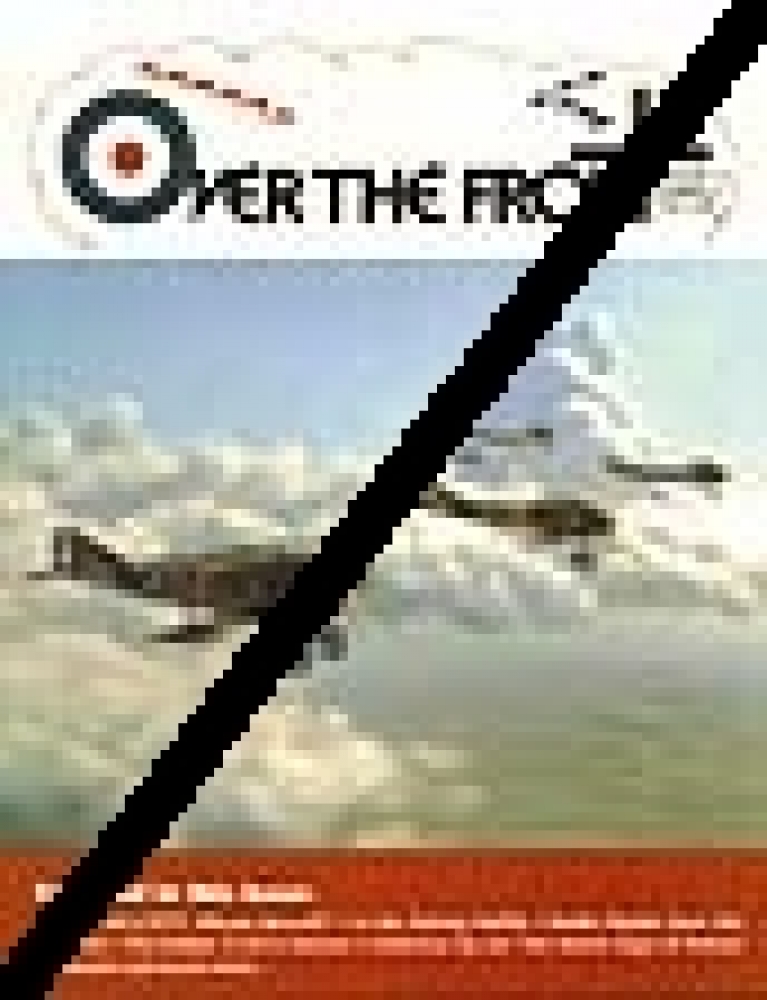 SPADs of the 13th Aero Squadron on patrol in this painting by aviation artist Jim Laurier entitled Flight of Aces. The lead aircraft is a cannon armed SPAD XII flown by Captain Charles Biddle. This was the sole aircraft of this type in the USAS. The squadron insignia, the 'Grim Reaper' aka 'Oscar', was carried on all its aircraft until disbandment in the post-Vietnam era.

From the Diary of a Fighter Pilot by Hauptmann aD. Hermann Göring

In the Göring Staffel by Helmuth Dilthey

As a Fighter Pilot 1917 by Heinrich Gontermann

Battle Flights Over the Channel by Friedrich Christiansen

Downed Without a Shot by Willi Neuenhofen

The Fokker D.VII in Service by Dan-San Abbott

Defection by Air: The Secret Saga of Antoni Wroniecki by Tomasz Goworek

Between the Lines
Renewels | 2001, A League Odyssey

Mentioned in Dispatches
Stop Press! (the History of Aviation Photo Colection at the UTD) | More from Marvin Skelton | From Belgium via Iowa and Over to You | Richthofenania | In The Nobody's Perfect Department | An S.T. Lawson Riposte to P.M. Grosz | Claims and Overclaims Continued | Another Low Countries Member is Heard From | An Understanding Member from the Emerald Isle | Questions and Comments from Palestine | We Missed You Ms. Robinson