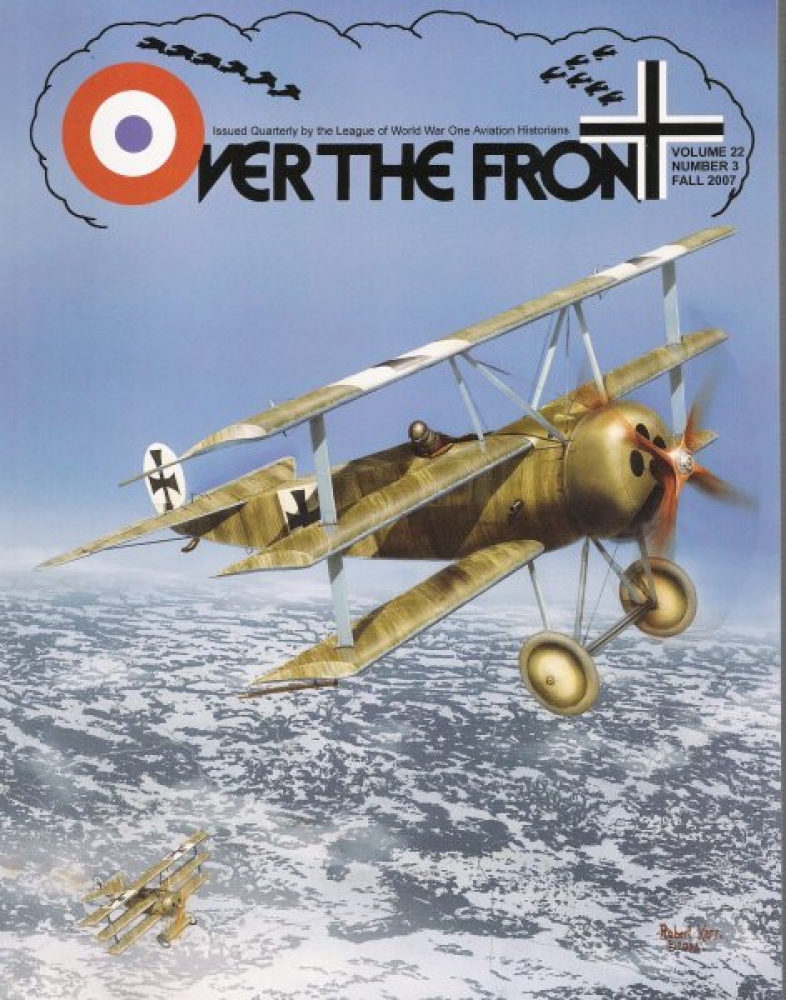 Three Weeks at the PRO by James Streckfuss

Soaring Like Eagles into New Heavens by Michael Barton

Mentioned in Despatches
Roll Call for Recholl | A Blast from the Past | Franks-ly Speaking... | Plaque Facts | All Our Best to Fred Murrin