Will be the 30th meeting of the

Mid-Atlantic Chapter of the

The meeting is at the National Air and Space Museum’s Steven F. Udvar-Hazy Center on the Hangar Floor Level, Classroom 2a and2b 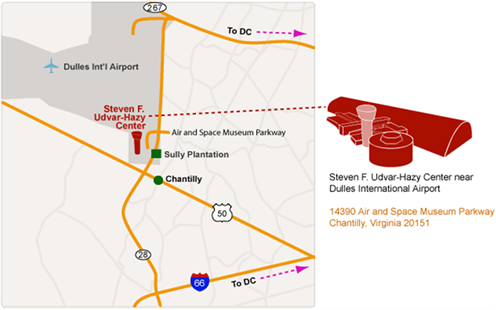 “Was the Red Baron Murdered ?” OTF Assistant Managing Editor and founding member Peter Kilduff explores the persistent account that Rittmeister von Richthofen was murdered on the ground following his downing on 21 April 1918.

In “Why We Ignore the Reconn Flyer” ,Past OTF Present and Managing Editor Jim Streckfuss explores why the important role of the reconn crews is so sparsely covered.

Jon Guttmann again digs into the obscure to present the biographies of Italian Expatriates in the French Air Service.

Hanns Gerd Rabe, with editorial help, from Peter Kilduff recount Rabe’s experiences as a member of Flieger Abteilung (A) 253. A wonderful compilation of personal reminisces, well written and descriptive, presents the view of the air war from the observer cockpit from a soldier “who was there”.

Herr Rabe recounts the final days of the war and the chaos which followed in his beloved squadron in “The Collapse of FA(A) 253.”

Images from the Monument Dedication
September 21, 2018 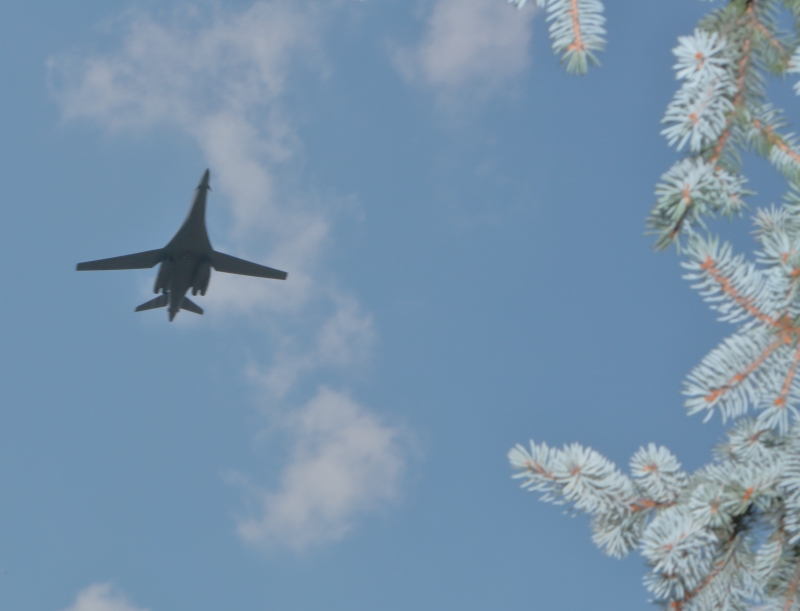 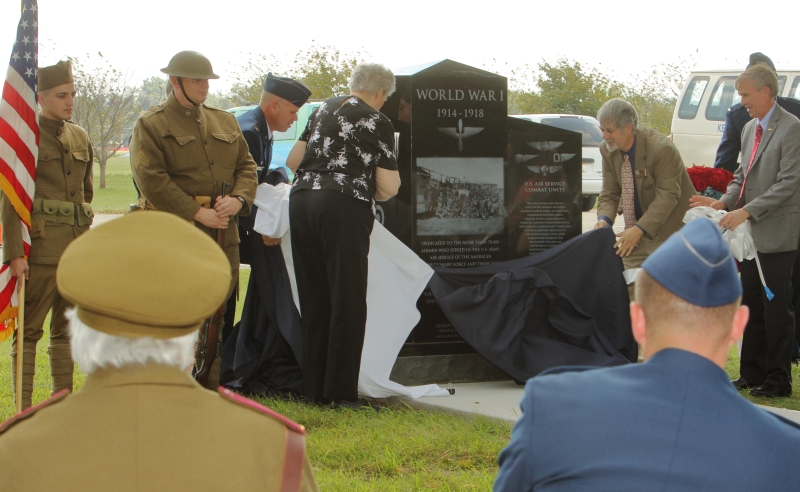 All images by Jon Barrett for the League of WW I Aviation Historians.