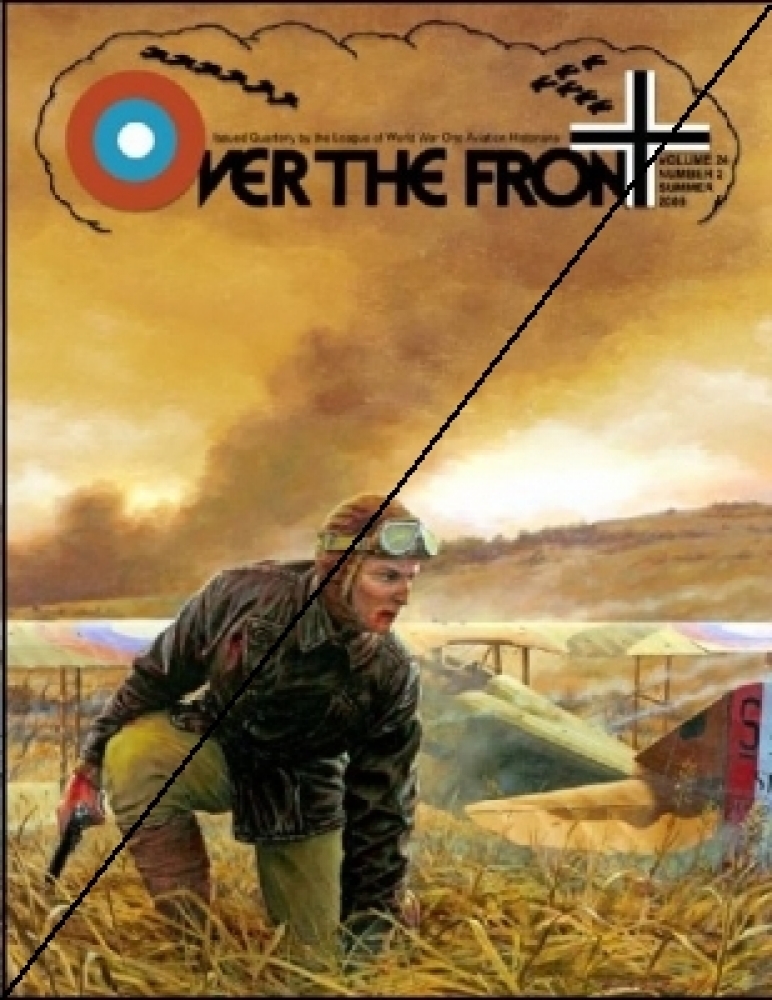 This issue is out of print. It is listed solely for indexing purposes.

More Than Just a Double Ace by Denny May

Doughty and the D.VIIs by Edward Soye

THE STAND: Bringing the Story to Life by Russell Smith

Between the Lines by Steve Ruffin

Mentioned in Dispatches by Lance Bronnenkant

Between the Bookends by Peter Kilduff